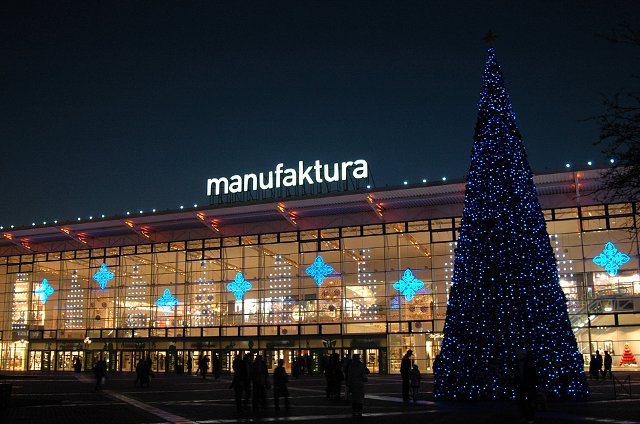 You know it’s Christmas when a defence lawyer at court says this in mitigation:
“Your honour, he is clearly not a very good thief. He attempted bulk theft of baby milk formula for the second time in less than a month, and he got caught both times. He stated in his interview that the milk was for his baby. He now tells me that his son is 3 years old and clearly does not need Aptimil any more. He cannot even maintain a consistent lie from one day to the next. He would like to be treated leniently today so he can still go back to Poland for Christmas. Unless I can assist you any further”.

I suggested that the defendant could also offer, as a Christmas gift to the  court and to England as a whole, to buy one way ticket.

The mood this week is all excitement and anticipation, cheerfulness and empty trains. The world puts on tinsel-tinted glasses, pours itself a large Baileys on ice, and the countdown to Doctor Who special begins in earnest.  I, for one, am sold. It’s the most wonderful time of the year.