Since Poland’s EU accession British media devoted quite a few column inches to the issue of Polish immigrants.
Below is a selection of news stories on the new wave of Polish immigrants in the UK.
Ania’s Poland contributed to the research and writing of all these stories.

Ania’s Poland in the media 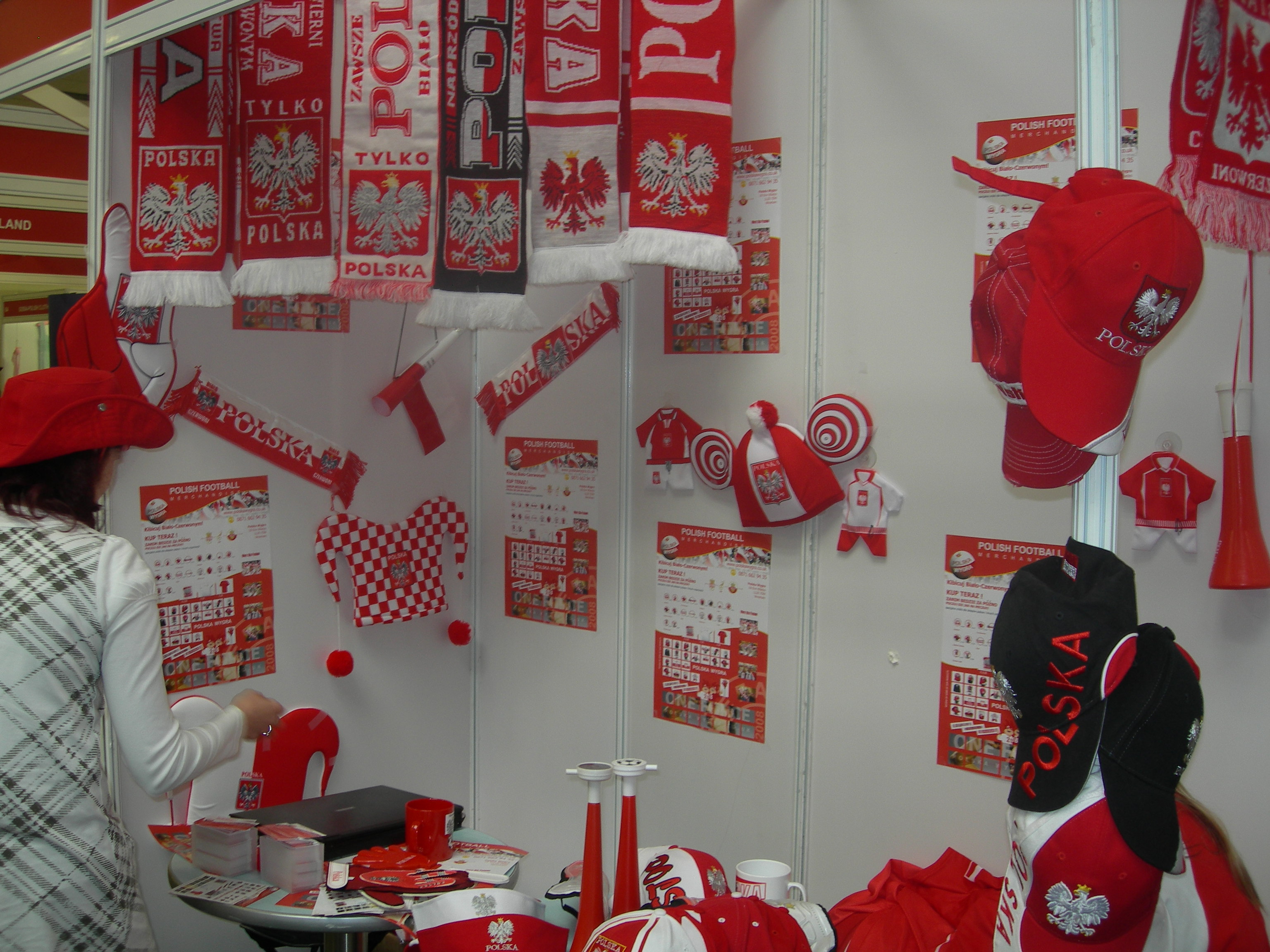