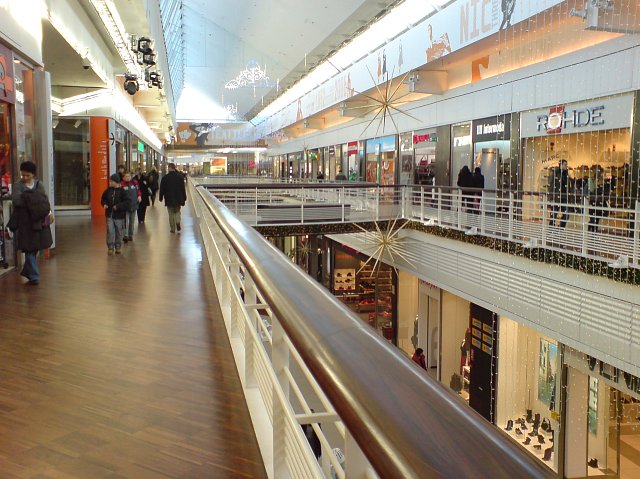 As I write this, most January good intentions are still in full swing. Personally, if you ask me, I wasn’t really going to join in. Midwinter in my books is the least conducive season to start a health drive of any sort.

However, as I was easing myself back into commuting after Christmas bliss, I was unexpectedly propelled into the New Year New Me gruelling fitness regime without any contribution from willpower. So I gave it a go.
Armed with my brand Garmin pedometer I set off on my usual daily commute on the 4th of January.

Two weeks later I can confirm that most weekdays I average 11,000 steps, get out of breath regularly and feel rather smug about this. All of it at no extra cost, as it is all included in the price of your daily Oyster, courtesy of London public transport.

Thanks to a combination of signal failures, man taken ill on train at Blackfriars, not enough drivers at Victoria, technical fault which cannot be rectified at this stage, faulty doors and an odd flooding, I have power-walked, run and sprinted between stations, marched energetically along underground tunnels (Green Park Victoria-Jubilee interchange takes the biscuit), and chased buses with athletic dedication daily.

If anybody wants to try it for themselves, I can guarantee an impressive variety of regular sporty activities.
A brisk 10-15 minutes walk between two tube stations, usually in the attempt to chase a tube line not affected by the latest signal failure. Truly invigorating. Brixton to Stockwell trot remains my favourite.

An immediate result is a battle between copious amounts of exercise-induced serotonin oozing now from every pore, and the stress hormone relentlessly reminding me that I running 25 minutes late. I like to think that this internal struggle between opposing hormones adds a significant number to my daily ‘calories burnt’ figure.
Once on the tube, you can look forward to a number of exercises. For optimal results, try to get on the tube somewhere in zone 3, so you have no chance of a seat. As soon as you elbow your way into the carriage, tense all your major muscles, paying special attention to buttocks and tights. Suck in your stomach and for maximum benefit, hold it in until London Bridge. Aim to shrink your physique to its most compact to combine full body workout with an altruistic bonus of making as much room as possible for other commuters in the carriage.
I expect this to really catch on. It’s a total win-win. No hidden costs, no encroaching on your free time, no looking silly in lycra. I reckon it’s only a matter of time until TFL Fitness will become all the rage, with celebrity endorsements on TV.

You read it here first.