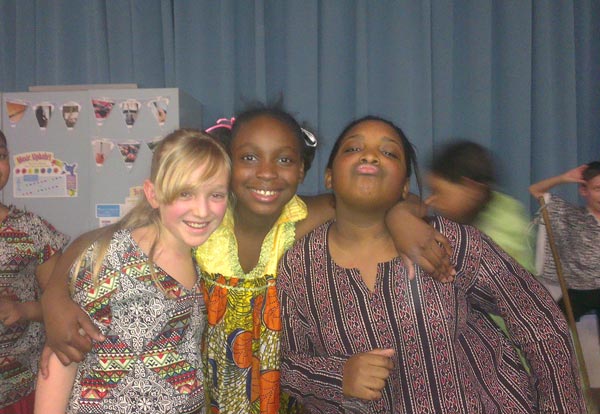 In the last fifteen years, having put three kids through Catholic primary education, I had seen more renditions of Little Donkey than I care to remember.

This year was different.

The school chose Peace Child as their Christmas play.

Three days after the performance and I can’t get Oh Sotongi song out of my head. It was a truly amazing show. The children appeared almost unnervingly confident; I mean, where did that level of stage maturity come from?

I felt that the joyous singing, energetic dancing and self-assured acting belonged more in the West End than at a Lambeth primary school.

The exotically colourful costumes and the blue cloth river set the scene perfectly.

It is hard to select any specific highlights of the show as it was all brilliant, leaving the audience with a lingering smile for hours afterwards. If I had to choose one top wow moment though, it would have to be the parallel singing by the two groups of children. To my untrained ears and eyes this part of the show was particularly impressively performed and it flowed beautifully. A case of sheer heart-warming magic.

Another visually powerful moment was delivered during the song accompanied by energetic throwing of arms up in the air by the whole ensemble. I would challenge anybody to survive that song dry-eyed. 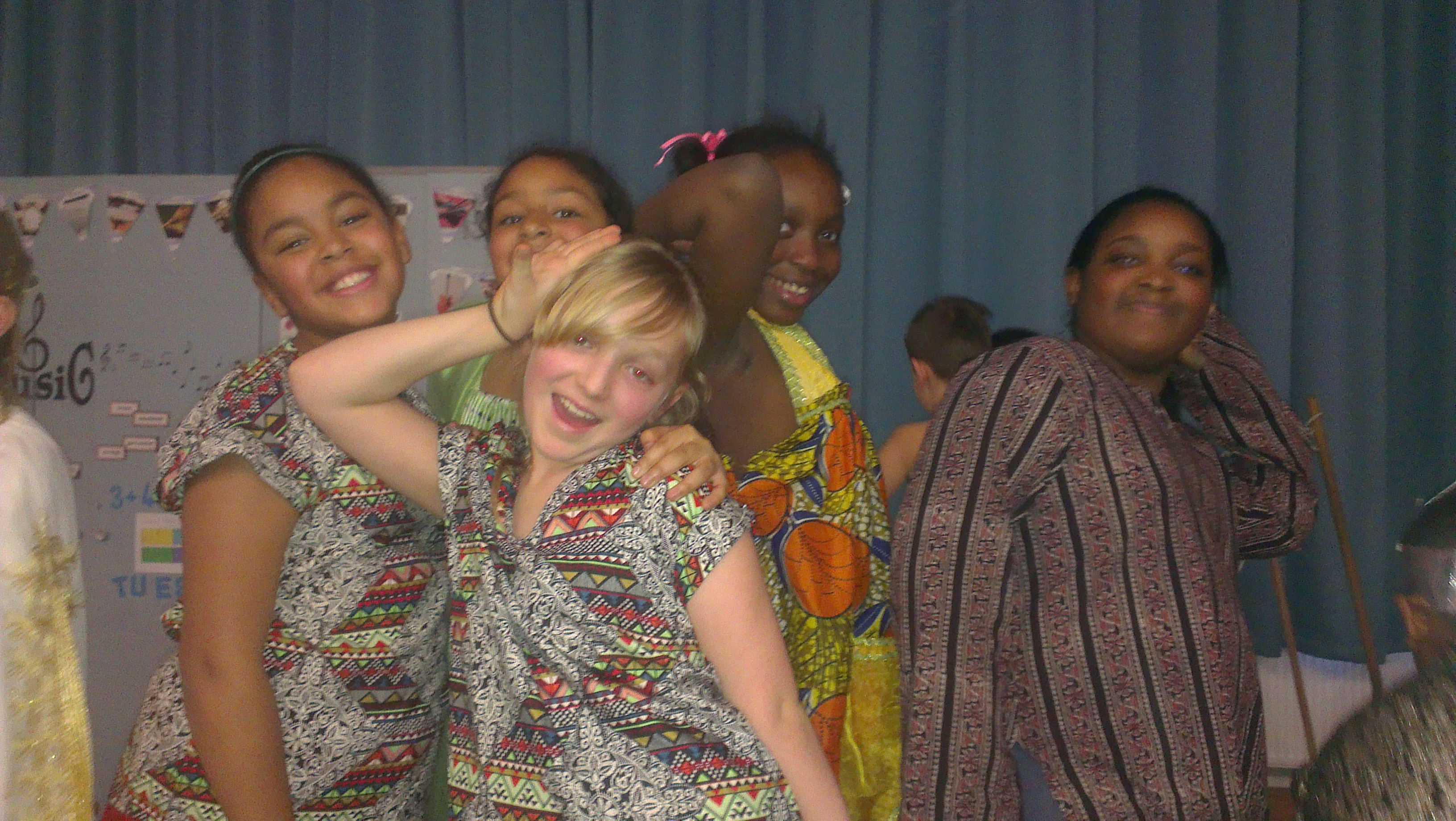 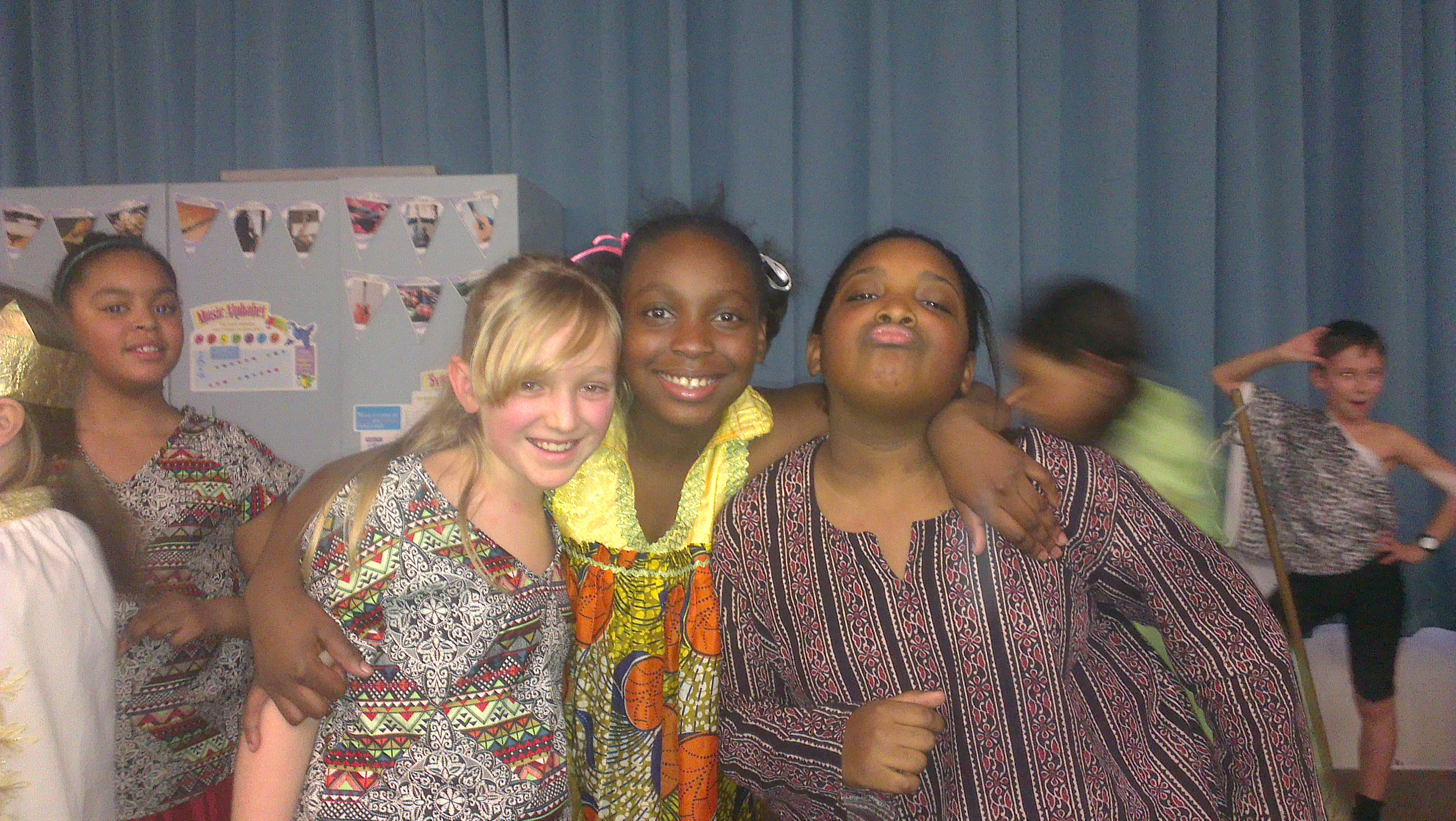 The story was punctuated by African drum roll performed by what looked like a group of serious professionals, approaching their task in a very serious and very professional manner.

Throughout the show the dominant features seemed to be the contagious enjoyment and underlying enthusiasm emanating from actors’ every move.
It all looked totally effortless on stage, which usually suggests that a huge amount of effort must have actually gone in.

Big congratulations to everybody involved in this production. It would be hard to wish for a better start to Christmas celebrations. Because rest assured, the story did tie in nicely with the traditional Christmas message after all.